If the government does not intervene, the petrol price increase could exceed R3. 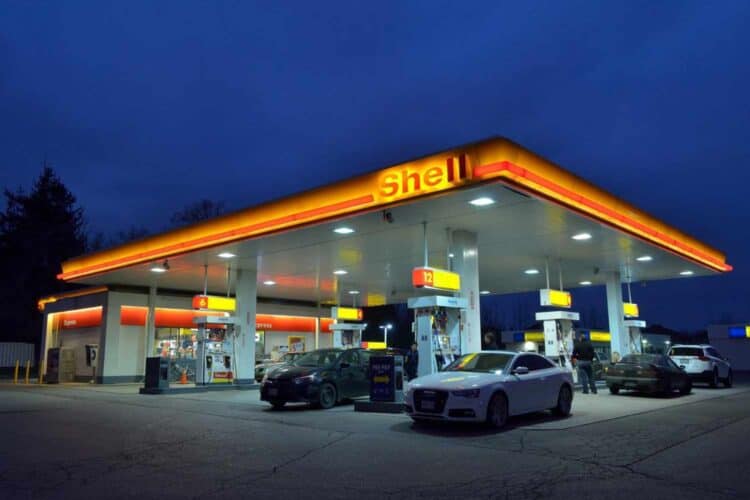 The Automobile Association (AA) has issued a warning to South African motorists ahead of the June petrol price increase which, they warn, will be worst of recent times.

As reported by Engineering News, the latest data from the Central Energy Fund (CEF) suggests that the first week of June 2022 will bring about added problems at the pump.

External factors outside of the government’s control, like the price movements of oil in the global market, means that, more than likely, motorists will fork out as much as R1.97 more per litre for petrol, with a maximum increase of R1.62 per litre for diesel expected.

Low income households relying on illuminating paraffin for heating systems will feel the pinch the most, since increases for June 2022 are expected to reach R2.14 per litre.

Back to June’s petrol price estimates.

The biggest contribution to the shocking fuel increases will come from the government, believe it or not. The Department of Energy is expected to reinstate the general fuel levy (GFL) at the end of May 2022, after a two-month reprieve.

Therefore, considering the estimates noted above, the combined increase of petrol in June 2022 could rise by R3.47 per litre.

“We are rapidly nearing the end of May and the fuel outlook is looking bleak. Government needs to address this issue sooner rather than later; consumers are anxious about what lies ahead, and government should allay these concerns by indicating as early as possible what steps it will be taking to mitigate against rising fuel costs,” the AA writes.

More accurate petrol price estimates for June 2022 are expected towards the end of the month.