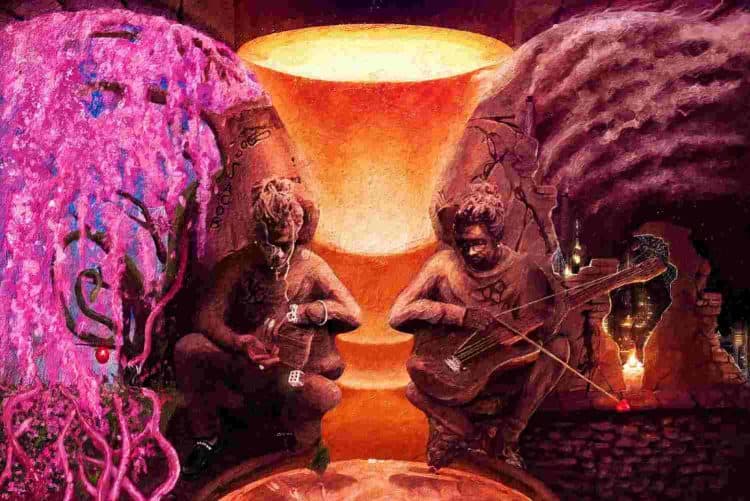 Young Thug has finally gifted fans with his much-anticipated Punk album after teasing the body of work for what feels like eons.

Sporting an album cover inspired by Mexican artist Octavio Ocampo, Thugga’s 20-track album is one of the most anticipated projects of this year, thus far.

Features on Punk include:

At the time this article was published, there were delays in the release of Young Thug’s new album. So, if you’ve been bewildered at a “not found’ search result on your digital streaming platform, don’t fret. Last minute changes to the album forced a delay.

Had to add some friends 🐍 💕 #PUNK pic.twitter.com/AqTzTvVXz3

The album will be available for streaming and download from 09:00 on Friday.

Fans of the rapper have been pulling out their hairs from waiting all night to stream Thugga’s album. Here are a few reactions from the frustrated Thugga cult: 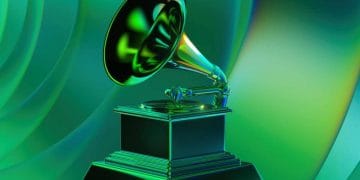 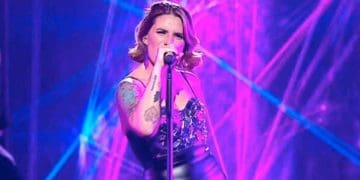 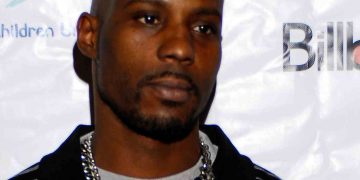