Get a peep at who Sophie Brussaux really is behind the false perceptions. 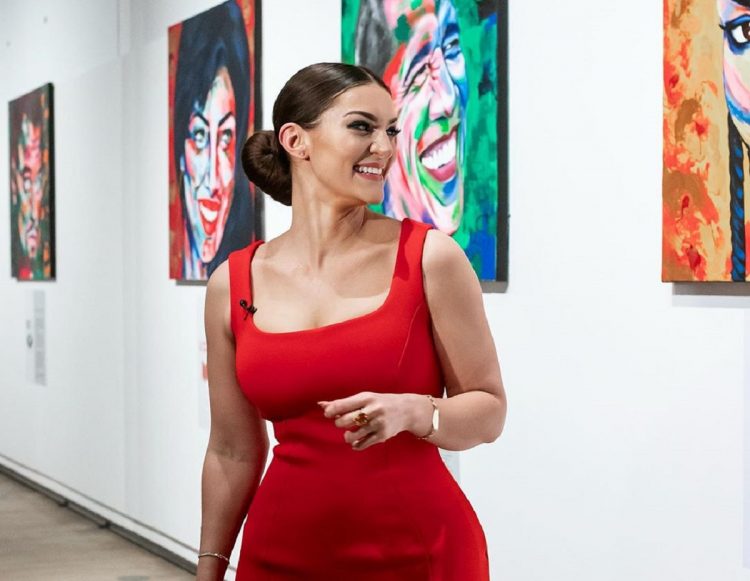 Sophie Brussaux has been an enigma in the realm of Hip-Hop housewives. Sure, she is not wedded to Canadian megastar Drake but these days, the lines have been blurred and besides, the epic build-up to Adonis’ reveal warrants our attention.

What happened after Story of Adidon?

Sophie Brussaux may have one of the best transitions the world of entertainment has ever seen. Even better than Joe Budden’s media metamorphosis in our books.

And those who have followed her for a very long time will know that she broke the news about Drake’s son years a while before Pusha T ethered the God’s Plan rapper on Story of Adidon.

Life sure is funny considering how life seems to have zapped from then until now. “You are hiding a child,” became one of the biggest rap beef references since Tupac’s scathing rant on Hit Em Up.

Sophie Brussaux: What do we know about Adonis’ mom?

The big reveal may have forced Drizzy into being a responsible father but in the end, the biggest winner in all of this is the young Adonis. But, what about Brussaux?

The French mom is always cast out as an opportunist, an ex-pornstar who ‘hit a lick’. Perception is subjective but we had to rely on a bit more information to get to know who the 30-year-old baby momma of the biggest rapper in the world.

Here are five things you probably did not know about Brussaux

She is an artist

Brussaux, believe it or not, is a talented artist, renowned for her pop-art symbolistic works that have been displayed in New York, London, and Milan.

She runs a non-profit organisation

Brussaux is the founder and director of Arts Help, a non-profit organisation which publishes and showcases artworks of undiscovered talent.

It has been widely reported that the 30-year-old is well educated. According to TV Over Mind, Brussaux holds academic credentials in Wealth Management and International Affairs.

Brussaux is a Sci-Fi geek

A lot of Brussaux’s original works, which you can find here, draws inspiration from Sci-Fi themes synonymous with classics like “Harry Potter, the Lord of the Rings and Game of Thrones.

She loves to travel

“In my 30 years traveling the world, I have been exposed to a culturally rich and diverse set of experiences.”