Dax tapped Nasty C for a moment of vulnerability on 40 Days 40 Nights. 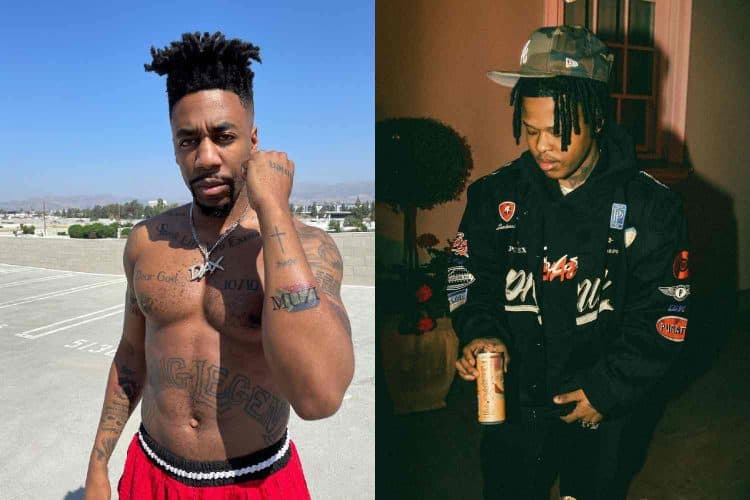 Nasty C has been on a relentless run since Zulu Man With Some Power and on Friday, the Durban-born rapper popped up as a feature on Dax’s 40 Days 40 Nights single.

Day-by-day, Nasty C is etching his name on the world stage as a main character in the Hip-Hop genre. He is not bound by geographical barriers that limit many artists from fully expressing themselves.

The vernacular debacle has never phased his career. His ascension is on course and he is the captain of the cockpit, leading the charge on a flight to his destiny.

On 40 Days 40 Nights, the rapper takes fans into the state of his mental health at the plateau he’s currently resting at. No groupie love will distract him from the loyalty he has for his significant other. Moreover, snakes in the grass have shown their tales and they are representations of people in his inner circle. The rapper is self-aware and ready to lose it all for the sake of peace and sanity.

The Zulu Man‘s cameo was a perfect deviation from Dax’s hardcore delivery. The single, accompanied by a music video, dropped on Friday on already, the visuals are closing in on one million views on YouTube.

You can check out the music video below:

It may be a bit too early to spam Nasty C about a new album when his recent offering is still digesting in the music system. However, his verse on Dax left fans more hungry for music than ever. Here’s a look at how social media reacted to the single.

“I don't wanna make friends unless we fighting the same demons." 🔥👌🏾#NastyC

I think this might just be one of my favorite collab 😭
Nasty C and Dax on one song???
No ways 😭