Home » International » Kehlani drops ‘It Was Good Until It Wasn’t’: Download info, tracklist and reactions

Kehlani drops ‘It Was Good Until It Wasn’t’: Download info, tracklist and reactions

Kehlani dished out the goods on 'It Was Good Until It Wasn't'. 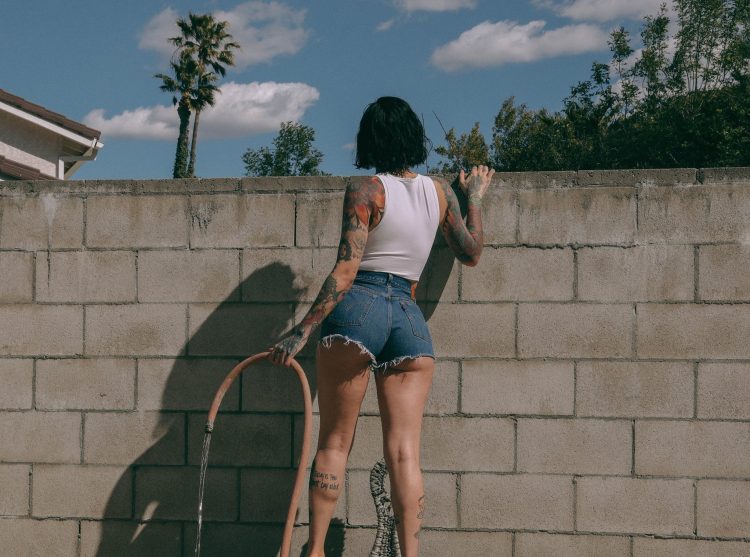 Fans of Kehlani are beside themselves right now. Their fave has finally dropped off her sophomore offering It Was Good Until It Wasn’t and boy, is it an essential item that we needed to get through this quarantine period.

It has been a long and winding road for Kehlani since the release of her debut album SweetSexySavage in 2017. The 25-year-old has made headlines for good and bad reasons.

Her relationship with LA rapper YG ended abruptly and she may deny it but the fact that the breakup happened in view of the public must have hurt.

Kehlani also lost a good friend recently. Lexii Alijali died on New Year’s Day 2020 at the age of 21. Her death was ruled as an accidental overdose from a toxic cocktail of fentanyl and ethanol.

As tumultuous as life has been for Kehlani in the last three years, there were also great moments. In May 2019, she welcomed a baby girl named Adeya.

It Was Good Until It Wasn’t is out: Where to download, tracklist

Everything the singer has gone through since 2017 has culminated here. It Was Good Until It Wasn’t is a 15-track LP featuring the likes of Jhene Aiko, James Blake and Masego.

The album is available for purchase and/or download on every digital streaming platform. This is the tracklist:

As we’ve mentioned before, Kehlani’s occult has been desperate for a body of work from the 25-year-old. On Friday, they finally got their hands on the record and it has been a frenzy on social media.

In the few hours that the album was released, It Was Good Until It Wasn’t_ shot up to the top of the US iTunes Charts, a promising indication of the record’s performance in the days ahead.

Kehlani may be on the verge of getting her first Top 10 Billboard chart appearance but at this time, we have to wait for projection data from Neilsen BDS and SoundScan.

These are some of the reactions we picked out on Twitter: