Home » International » Adele marks return to music with ‘Easy On Me’: How to download, reactions

Adele marks return to music with ‘Easy On Me’: How to download, reactions

Adele is on the verge of breaking every recording imaginable on her return to music, with Easy On Me. 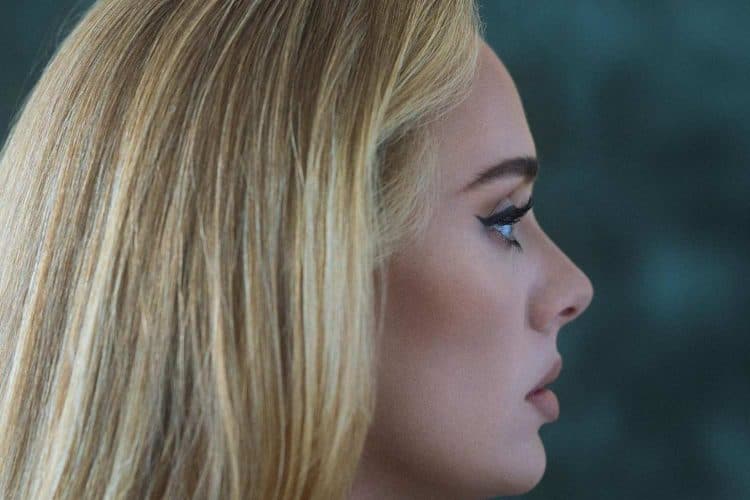 Adele has finally ended her drought with the release of Easy On Me, her first single since the roll-out of 25 — that was six years ago!

Adele drops Easy On Me ahead of new album

The British songstress has amassed a cult-following over the years, and it has little to do with her incredible vocal range. Adele makes music that departs from the tribulations of her life outside of the glitz and glam.

On 25, the Grammy winner opened a window for fans to see what the reflection of her life and frame of mind was at 25 years old. This third studio album, Adele termed the ‘make-up record’.

On her new single, the songstress ushers fans into a new phase of her life after divorcing ex Simon Konecki. Easy On Me takes the listener through the dying embers of a relationship that spanned nine years, two of which were spent in matrimony.

This single is the first teaser fans will get in anticipation of her upcoming studio album 30, which is termed the ‘divorce record’. Apart from getting intimate details on what broke her union with Konecki, fans can expect the singer to celebrate her new romantic life with sport agent Rich Paul.

Adele’s Easy On Me went live on every digital streaming platform, including Apple Music.

The songstress accompanied the single release with a music video which you can watch below:

Already, the single on YouTube has amassed more than eight million views in the 15 hours it’s been out. The world is soaking in every single word Adele utters on the new single. Here are a few reactions from fans who’ve share their thoughts on the song:

But I can't bring myself to swim when I'm drowning in the silence#EasyOnMe #Adele30 #Adele pic.twitter.com/c3PPoGnpLa

I think is the most heart-breaking scene in Adele's new music video. #EasyOnMe pic.twitter.com/rDtsYHu31x

He told the truth. Adele is the most relatable artist ever and that's why she's loved by the people of ALL generation. #EasyOnMe pic.twitter.com/aXp7jPIHGQ

Adele new song is actually insane. Pregnant at 22 and talks about not seeing that she was still too young to understand what she really wanted, what made her happy until now. 🙌🎶 #EasyOnMe