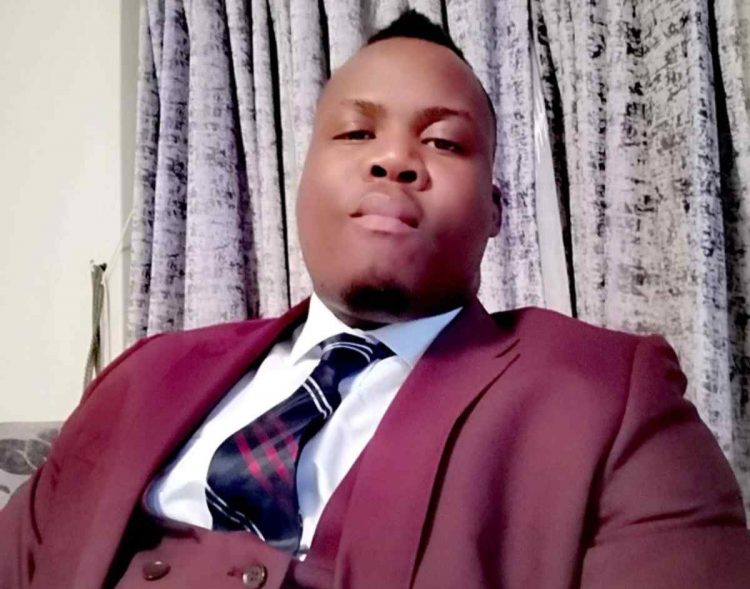 Hawks investigators are closing the net on Njabulo ‘Junior’ Khumalo, a Richards Bay local who has found himself meddled in multiple allegations of fraud related to his Forex dealings.

In a statement released by the Financial Sector Conduct Authority (FSCA), vulnerable retail investors were cautioned against doing business with Khumalo and his shoddy company Mega Wealth Capital.

The Richards Bay native, according to the conduct authority, has been accused, on multiple occasions, of “breaching various financial sector laws,” among other things.

Everything we know about Khumalo and Mega Wealth Capital

Digging up information on Khumalo was no easy feat. The man has successfully removed most of his trace on the internet. However, he has not had any control over his alleged victims’ public smearing.

Multiple accusers have come forward with stories on how they were scammed by Khumalo. A woman who identified herself as Tarara Mokoena in her Opera News op-ed, detailed how the Mega Wealth Capital trader allegedly scammed her sister (a woman only identified as Marcia) out of R22 000.

“Their agreement was that she will be paid atleast R3 500 per month. As promised, the [alleged] scammer paid her the R3 500 for May (2020) only. After that, she asked the guy to give her access to the account Njabulo Khumalo said, ‘no.’ That’s when her problems started,” Mokoena wrote.

Another woman named Ayanda Mkhize on Facebook, detailed the trauma she faced after she was allegedly defrauded by Khumalo.

Some might recognized him as an ex colleague or friend. Well to me he is a liar, uyisela, a con artist, a thief, a…

From what we know, Khumalo is still roaming free. Although, no indications from our research suggest that he is actively involved in soliciting scams.

No further updates have been received on the Hawks’ investigation against the alleged fraudster. FSCA has warned retail investors to conduct thorough checks on potential financial services providers before they make any commitments.

“Members of the public should always check that an entity or individual is registered with the FSCA to provide Financial Advisory & Intermediary Services and what category of advice it is that the entity is registered to provide,” the conduct authority stressed.

There are two ways to make these checks. The first method is simply calling the toll-free number (0800 110 443) to determine “whether or not such institution or person is authorised to render financial services.”