Charges of tax fraud were added to the charge sheet. 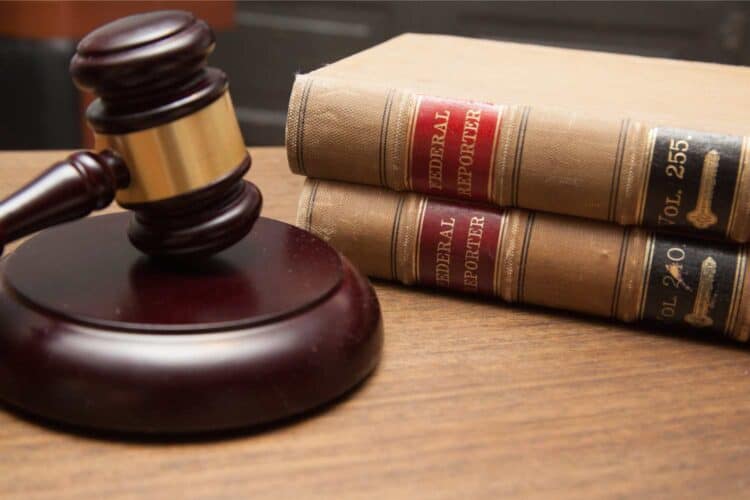 The fraud, money laundering, corruption and breach of financing laws case against former member of Parliament Vincent Smith has been postponed to April in the Palm Ridge Specialised Crime Court.

During an appearance in the court on Tuesday, the state handed over an additional docket to Smith’s legal representatives after charges of tax fraud were added to the charge sheet.

“The tax fraud charge stem from Smith’s and [his company] Euroblitz’s failure to disclose taxable income from 9 March 2009 and 11 July 2018, totaling R28 million.

“The Investigating Directorate was able to enrol the further tax charges through the help of the South African Revenue Services,” she said.

Smith stands accused of accepting gratifications from BOSASA in the form of security upgrades to his home and accepting money transfers – through his company Euroblitz – in exchange for shielding the company from scrutiny while he was chairperson of Parliament’s Portfolio Committee on Correctional Services.

“He further faces corruption charges by accepting further gratifications from [companies] Waterfall Golf Estate and Clidet 69. The accused also faces charges of accepting cash transferred into his bank account and his company from BOSASA and other people unknown to the state.

“Additional charges include failure to disclose to Parliament’s Register of Members’ Interest the gratifications, cash deposits and money that was paid to him by Waterfall Golf Estate and Clidet,” Seboka said.