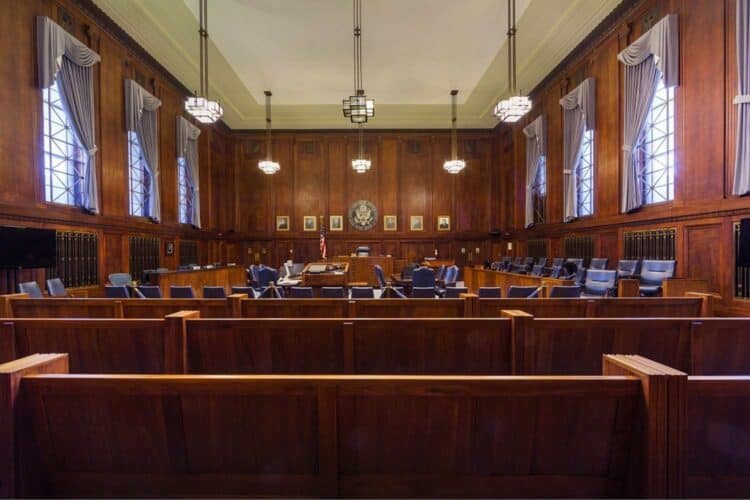 An OR Tambo District Municipalit, service provider, Thumeka Qongqo, has been sentenced to 10 years’ imprisonment for theft and money laundering amounting to R4.5 million.

The sentence was on Monday handed to Thumeka Qongqo, 44, the Director of Ogiyonke Construction Company, by the Mthatha High Court.

Thumeka was convicted on 20 May 2021, following a marathon trial. This was after it emerged that she defrauded the OR Tambo District Municipality of approximately R 4.5 million through two payments authorised by her sister, Nyameka Qongqo for services that were never rendered in 2014.

Captain Lloyd Ramovha said the Hawks’ Serious Corruption Investigation unit started on the case in September 2014, resulting in her being charged on 15 August 2015, along with her sister, who was the municipal project accountant.

“The investigation revealed that from November 2012 to 2014, Nyameka Qongqo authorised claims and transferred funds to service providers’ bank accounts which included Zingce Enterprise owned by her boyfriend, Thobani Notshokovu and Ogiyonke Construction Company.

“During the trial that lasted about 15 days, Thumeka elected to plead innocent and was consequently convicted. Nyameka on the other hand entered into a plea bargain with the state and received a 15-year effective jail term. Notshokovu turned state witness and was sentenced to ten years’ imprisonment with an option of a R50 000 fine,” said Ramovha.

The high court sitting in Mthatha ordered that Qongqo undergo 10 years’ direct imprisonment, of which half was suspended for five years on condition that she is not convicted of similar charges during the period of suspension which closes the chapter on this case.