The victim detailed the gruesome encounter he allegedly had with the accused rapist. 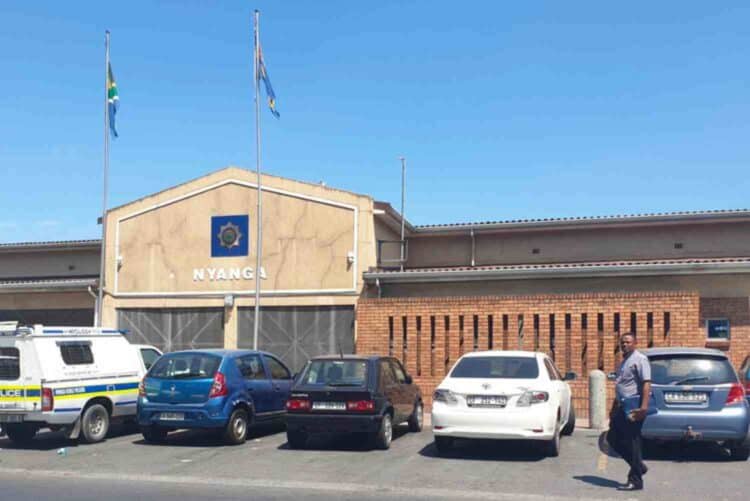 A police officer from Nyanga, Cape Town, has been suspended and, according to SAPS, faces rape charges for an incident that allegedly occurred over the weekend.

In a statement, SAPS spokesperson Brigadier Novela Potelwa confirmed the case has since been handed over to the Independent Police Investigative Directorate (IPID) for further probing after a man, who was arrested for shoplifting, turned around and accused the Nyanga police officer of rape.

“Due to the seriousness of the allegations levelled against the 31-year-old police Constable, an expeditious internal disciplinary process into the fitness of the member to be in the South African Police Service, has been initiated,” Potelwa noted.

According to IPID spokesperson Grace Langa, the police officer in question was deployed to a Jet retail store at Junction Mall in Gugulethu, to effect an arrest on a man who was suspected of shoplifting.

Langa revealed that instead of booking the suspect at the Brown’s Farm satellite police station, the 31-year-old constable went on a drop-off spree with the suspect in the back of the van.

The alleged rapist picked up a female colleague at Nyanga police station and dropped her off at her residence in Crossroads. Thereafter, Langa explained, the officer drove to a bushy area near the Cape Town International Airport “where he stopped and opened the door, told the victim to kneel while he’s still in the police vehicle handcuffed from the back.”

“He then turned him around and raped the victim,” Langa said.

Fortunately, the victim survived the incident unharmed. The suspect, whose identity remains unknown, at this stage, is expected to appear in court on Tuesday where he faces charges of sexual assault.

“It is incidents like these that adversely impact the relationship between police and communities. That is why it is crucial the investigations undertaken by IPID get to the bottom of this. Police are expected to be protectors of communities,” he said