A taxi shooting in Langa left one dead and an off-duty officer wounded. 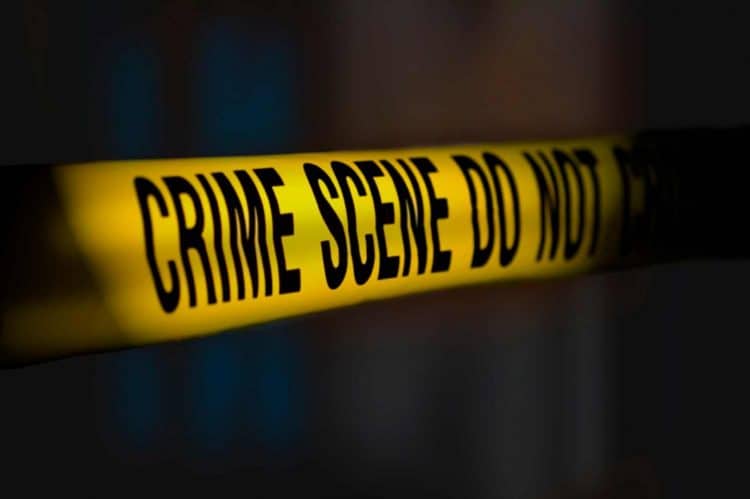 The Langa taxi shooting was reported in the late hours of Saturday and according to latest reports, at least one victim was killed.

Gunshots rang off in the Cape Town township, in the vicinity of a taxi that was parked on the side of a busy road. Locals immediately called police and according to the latest bits of information that trickled through, at least one victim, believed to be the taxi driver, was killed in the ambush.

Authorities have yet to issue a statement with more details but reports suggest that an off-duty officer was also critically harmed in the Langa taxi shooting.

Video clips taken by onlookers showed the moments police had cordoned off the area of the crime scene, marking evidence and tracing the shell casings left by the shooters.

The identities of the victims have not been released and at the time of publishing, it’s believed the suspects were still at large.

Is this linked to the Nyanga taxi shooting?

The ambush attack in Langa comes a little over two weeks after three men were targeted in a similar shooting. On 27 October 2021, two high-ranking taxi executives and an administrator were seated inside a minibus, at the Nyanga East terminus, when an unidentified number of gunmen released a hail of bullets.

The taxi owners, it’s believed, were struck in the legs, while the administrator was killed instantly by a gunshot to the head.

The investigation in that shooting has not advanced any solid leads and remains open.

It’s unclear if the incident in Langa is related to the Nyanga shooting, at this time.