Kagiso is accused of colluding with a Pakistani syndicate in issuing fraudulent identification documents. 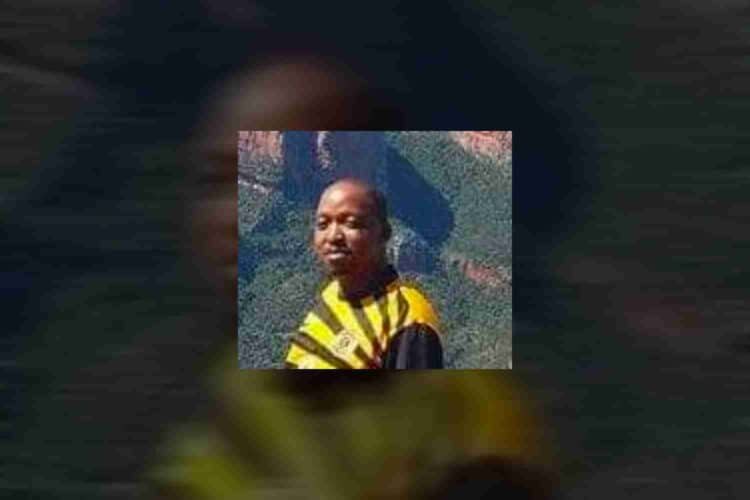 The Hawks have launched a nationwide manhunt for Kagiso Ronny Maboa, an official of the Department of Home Affairs believed to be part of a syndicate responsible for the increase in immigration fraud in South Africa.

In a statement, spokesperson of the Directorate of Priority Crime Investigation (DPCI) Captain Dineo Lucy Sekgotodi confirmed law enforcement agencies are hot on the trail of the 38-year-old Home Affairs official, who’s believed to be on the run.

According to police, Maboa is wanted for “fraud, corruption and contravention of the Immigration Act.”

In May 2022, a Bangladeshi national was arrested at OR Tambo International Airport after he attempted to board a flight using a doctored passport. The suspect, whose real name is Fahim Kazi, somehow managed to obtain a South African passport with the name ‘Lebogang Ndlovu’.

Further investigations into the arrest pointed to a syndicate comprising of external forces, and officials within the Department of Home Affairs.

“We will not tire or be dissuaded from fighting to eliminate corruption in all areas of Home Affairs, whether perpetrated by a foreign national or a South African. We will continue arresting all of them,” Home Affairs Minister Aaron Motsoaledi said at the time.

While it is unclear if Maboa is part of the 13 Home Affairs officials listed as members of the syndicate, Captain Sekgotodi did reveal that “he allegedly colluded with a Pakistani Mastermind to facilitate that foreign nationals obtain South African passports fraudulently.”

“This was made possible by using South African citizens’ identity details when processing the applications. A warrant for his arrest has been issued hence he is sought,” the Hawks noted.