A single stab wound to the chest is all it took to allegedly murder her boyfriend. The 22-year-old is due in court on Tuesday. 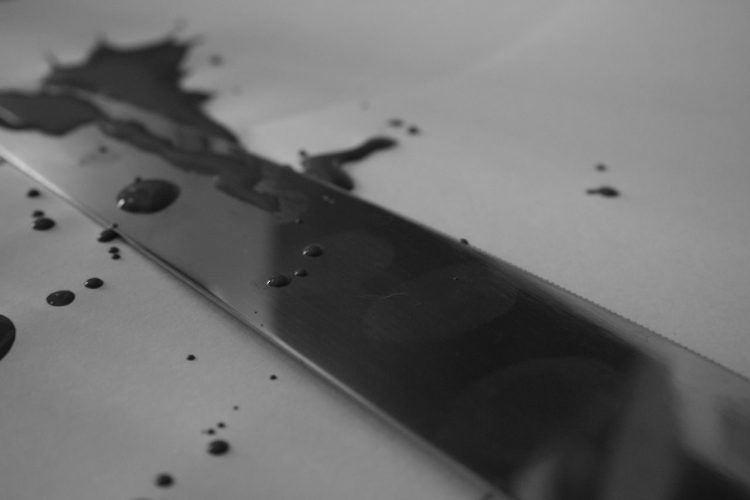 Homicide investigators in Smithfield, Free State, have arrested a 22-year-old woman for the murder of her boyfriend.

The incident took place at a farm on Sunday morning, police spokesperson Brigadier Motantsi Makhele confirmed in a statement.

“According to information, at about 11:00 the suspect and deceased were drinking liquor at their room on the farm and an argument ensued,” Brig. Makhele wrote.

It is unclear, at this stage, what the context of the argument was but somewhere in that scuffle, it’s believed the woman struck her boyfriend with a knife in his chest.

By then, whatever her intentions were was irrelevant. The boyfriend, the police revealed, lost a lot blood and was subsequently declared “dead on scene by emergency medical services.”

Could liquor be the trigger?

Farm workers who heard the altercation and alerted their employer will play an important role in building a case against the 22-year-old. Already, there is enough circumstantial evidence to prove that the woman — the last person to see the boyfriend alive — is responsible for the murder.

However, according to Provincial Commissioner, Lt General Baile Motswenyane, a deeper issue has exposed itself in the scale of violence that has returned along with the lift of the alcohol ban.

“We are very concern about the prevailing violence of people while under the influence of liquor. We urge our people to socialise without any violent behaviour, as eventually someone has to pay with his/her life,” Motswenyane said.

The suspect is expected to appear at the Smithfield Magistrates’ Court on Tuesday, 9 February 2021.