The Free State farmer allegedly attacked a group of boys he believed were illegally hunting on his property. 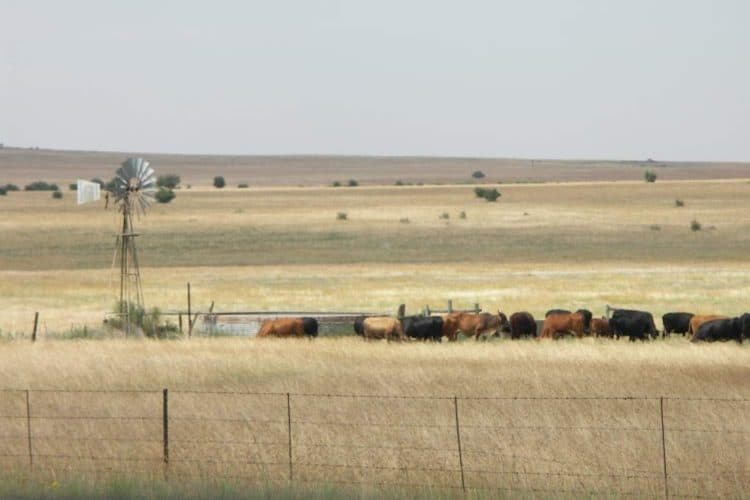 A Free State farmer could be held liable for the injuries a 14-year-old boy suffered on Saturday 13 November 2021.

Free State farmer could be jailed for assault

As reported by SABC News, the unidentified farmer from Petrusburg, a small mixed farming town in the Free State, is the prime suspect in an assault-GBH investigation.

According to police spokesperson Fikiswa Matoti, the teen’s mother approached the town’s police station hours after her son was allegedly subjected to a horrific experience.

The mother, in a statement submitted to the case docket, claimed the Petrusburg farmer attacked her son after suspecting him of illegally hunting on his farm.

It’s further claimed that the suspect grabbed the boy, tossed him into the back of his bakkie and drove at high speed, making it impossible for the boy to jump out.

However, fearing for his life, the mother claims the teen jumped out of the moving bakkie and sustained injuries. According to Matoti, the teen’s mom approached police after the boy was taken to a nearby medical centre for treatment.

While the police investigation is still ongoing, Matoti revealed that the other side of the story, from the perspective of the Petrusburg farmer, is that he had allegedly caught a group of boys attempting to illegally hunt on his property.

Taking matters into his own hands, the Free State farmer chased the group “and managed to apprehend the 14-year-old boy.”

“The farmer then put the boy at the back of his bakkie with the intention of taking him to the police station. As they were driving on the way, the boy jumped off from the bakkie and the farmer stopped,” the police said.

At the centre of the assault case is determining whether the farmer was responsible for the injuries sustained by the teen.

From what we understand, the suspect has not been arrested.