The EFF leader was fortunate to emerge from the hijacking unscathed. 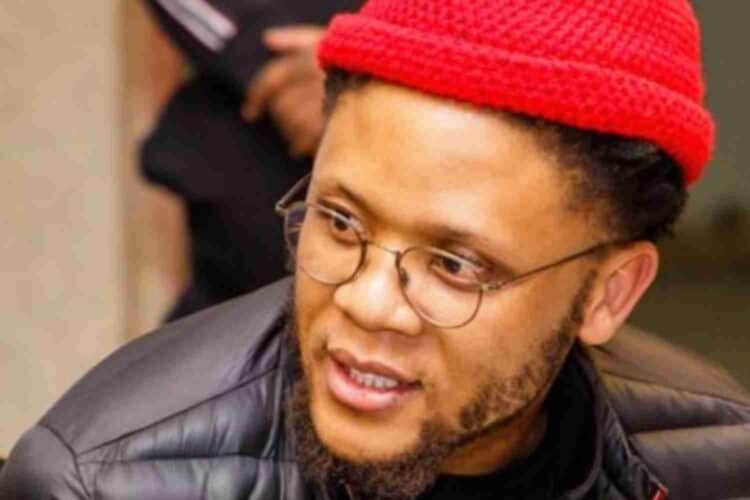 The EFF has condemned the brazen actions of three masked men who allegedly ambushed and hijacked Head of Presidency Vuyani Pambo, outside his mother’s house, on Monday evening.

In a statement, the opposition party confirmed that Pambo sustained no injuries in the horrifying encounter that most victims rarely escape. Also, his vehicle was later recovered at an undisclosed location shortly after the incident. Bizarrely, the robbers only took off with Pambo’s ID, passport and other personal belongings.

“The individuals, who were three well-built, masked men operated with precision, and took the vehicle of Commissar Pambo outside the household of his mother, which is in a quiet and unassuming neighbourhood.

“The armed men drove around with the vehicle, and fled with his personal belongings which include his passport, identity document, organisational material and other valuables,” the party noted.

The EFF confirmed a case of hijacking and robbery was filed at the Diepkloof police precinct but, at this time, no suspects have been identified.

“The levels of criminality, especially of organised crime have reached intolerable levels, particularly abductions, hijackings and assassinations. The EFF calls on law enforcement agencies to increase their efforts of fighting crime and practice increased visibility,” the statement read.

Pambo’s hijacking comes two months after former EFF Secretary-General Godrich Gardee lost his daughter, Hillary, to a brutal murder. Earlier this week, Gardee had blasted South African police for their ineptitude in the handling of his daughter’s murder case. In a series of tweets, Gardee threatened to expose the “gross incompetence”… “if they do not act as they know of the valuable information put before them 20 days ago.”

The former secretary-general further claimed that investigators working on the Hillary murder case have CCTV footage showing the suspects using the vicitm’s bank card at an ATM, and yet, no new arrests have been effected.

I have watched the video of the thugs getting out of the car to the ATM to withdraw the money of #HillaryGardee. @SAPoliceService was given the car registration number. They have not arrested anyone …. If I am assisinated, @SAPoliceService must answer ! pic.twitter.com/iMh7M1CUTG