The woman allegedly sold her friend to two foreign nationals. 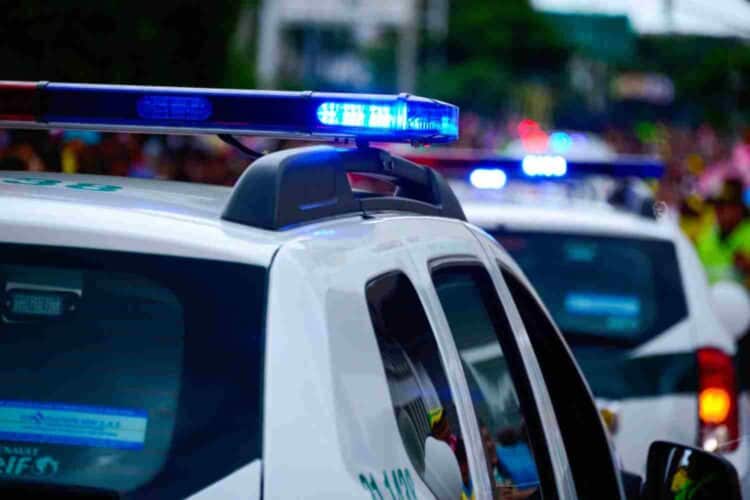 Durban police have escalated their search for a woman who may be central to a rape case involving her friend.

Police are looking for this Durban woman

In a statement, police spokesperson Colonel Thembeka Mbele detailed the alleged horror suffered by a 23-year-old woman who was blindly sold to two rapists.

The incident allegedly occurred on Thursday 4 November 2021 evening. Based on the victim’s account of events, she was allegedly lured to a fast food outlet on Umngeni Road, in Durban central, at approximately 17:00 where she was due to meet with the woman sketched in the image above.

The history of the two women is unknown at this stage. However, according to the victim, they were friends and she’d been invited to view the wanted woman’s new rental property .

The two foreign nationals accused of raping the victim

According to Col. Mbele, upon arriving at the food store, she was introduced to two male foreign nationals. One of them was allegedly identified as the friend’s boyfriend.

The foursome made the trip to a property in Durban the victim could not recognise, and once inside, the friend allegedly left saying she was going to fetch water.

“The victim was then raped by the two unknown black males and was later dropped by the suspects in Durban CBD on the same day after they raped her,” the police revealed.

The case has since been taken over by the Durban Central Family Violence, Child Protection and Sexual Offences Unit and all resources have been made available in the hunt for the three suspects.

The friend’s last known address was at Ntuzuma, an inland township situated more than 22km away from Durban central.

“The Durban Central Police believe that the three people in the identikit will assist them to solve the case,” police said.