The gang's ringleaders, the court revealed, were illegal foreigners. 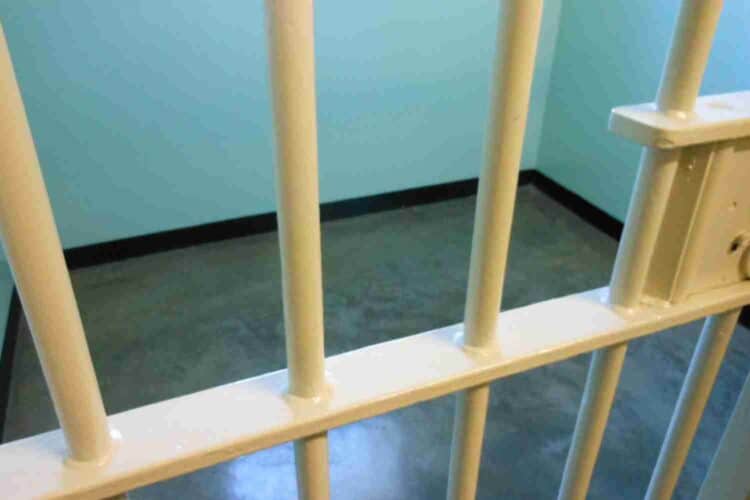 Ringleaders of the ‘Boko Haram’ gang that terrorised communities in Seshego and Westenburg in the spring of 2017 were handed a cumulative 384 years of direct imprisonment by a Limpopo high court on Wednesday.

In a statement, Limpopo police spokesperson Brigadier Motlafela Mojapelo confirmed that Ndou Lukase Rembuluwani (29), Ndou Ben (29) and Khoza Ngobeni Small (28), were convicted of 25 cases, with charges ranging from murder, attempted murder, possession of unlicensed firearm and ammunition, housebreaking with the intention to rob, robbery with aggravating circumstances, malicious damage to property, theft and house robberies, to contravening Immigration laws for being in the country illegally.

Limpopo authorities were first alerted of the gang on 9 October 2017 when they broke into the home of a teacher in Westenburg in the wee hours of the morning and robbed the couple of their laptops, television sets and cell phones. Shots were fired inside the house but, fortunately, no victims were injured.

The gang struck again a week later, taking down players from Magezi Football Club and making off with their cellphones, soccer kits, shoes and clothes. This house robbery occurred at the start of a three-day crime spree that culminated in their arrest.

The Boko Haram ringleaders were linked to multiple cases of murder and attempted murder, and for their contribution to terrorising Limpopo, the court sentenced each suspect to 128 years of direct imprisonment. More than likely, the crime honchos will spend the rest of their lives behind bars.

“We are contented with the long jail sentences that were handed down by the High Court against these heartless thugs whom were terrorising communities in the said areas. The investigating skills of the Detective and team that assisted him are highly appreciated and commendable” Lieutenant General Hadebe said.