Baxolile Ngoloyi pleaded guilty to defrauding the Eastern Cape's Dept of Health of more than R350 000. 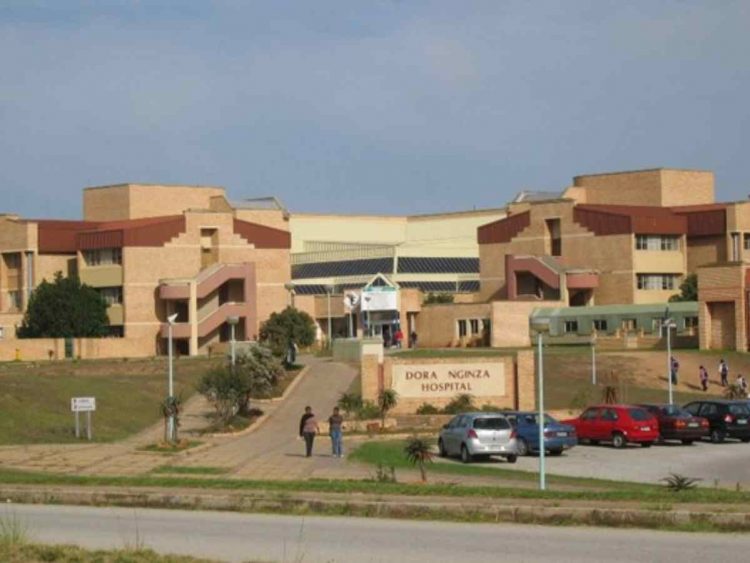 Baxolile Ngoloyi, a former senior official at the Eastern Cape’s Department of Health, accepted a guilty plea for multiple counts of fraud and money laundering, on Tuesday.

The Port Elizabeth Commercial Crimes Court dropped the gavel on the former logistics supervisor’s case. This comes after the State entered into a plea agreement with Ngoloyi.

He was facing five counts of fraud and four counts of money laundering, according to the National Prosecuting Authority (NPA). With an air-tight case made up of a financial trail left by Ngoloyi and his co-accused Sithembile Smith, owner of Eza Services and Suppliers, the defendants saw it fit to plead no contest.

According to the State’s evidence, Ngoloyi recruited the help of Smith to defraud the health department using his construction company as a shell client.

Between December 2017 and June 2018, Ngoloyi manipulated his position as a senior official in the department’s supply chain division to funnel tranches of money into Eza Services and Suppliers’ bank account.

“Ngoloyi further pretended that services were rendered by Eza to the department and R357 268 was as a result due to Eza, an amount which the department paid out to the company,” the NPA revealed.

From the financial papertrail the duo left behind, it was confirmed that Ngoloyi would gain access to Eza’s account and move the money into his personal wallet, leaving behind Smith’s slice of the pie.

What punishment will he receive?

Both parties immediately made it clear, following their arrests, that they had no intentions of fighting the case. Smith, who was the first in the docks, pleaded guilty and in August 2020 was sentenced to a suspended five years imprisonment.

Ngoloyi will have his day in sentencing on 3 May 2021, where it is expected that the court will also grant him a suspended prison term, on the condition that he doesn’t commit a similar crime in the future.

From what we understand, Ngoloyi is no longer an employee of Bhisho Hospital.