Angelo Agrizzi's trial has been postponed to March. 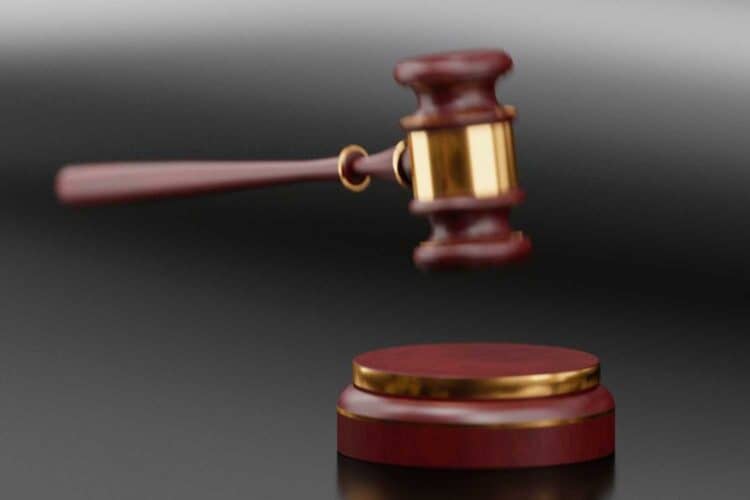 The fraud and corruption trial against former Bosasa Group Chief Operations Officer, Angelo Agrizzi, and his co-accused has been postponed to March this year.

This after the Pretoria Specialised Crimes Court ordered that the matter be transferred to the High Court.

The matter relates to alleged fraud and corruption committed during the awarding of four Department of Correctional Services (DCS) tenders amounting to at least R1.8 billion.

“The ID will, at the next appearance, come with the medical outcome after the State-appointed pulmonologist examines Angelo Agrizzi in a separate matter. The outcome therein will impact his eligibility to stand trial in this matter.

“The ID, however, has made concessions that Agrizzi’s co-accused matter will be transferred to the High Court, with or without Agrizzi,” she said.

Seboka explained that the case refers to alleged corruption perpetrated over a three-year period.

“The matter relates to four tenders awarded to BOSASA and its subsidiaries between August 2004 and 2007. The tender was for rendering catering and training services, installation of CCTV cameras, installing the perimeter fencing and supplying a television system and monitoring equipment,” she said.