No road accidents were reported in Cape Town on Monday morning but look out for these roadworks. 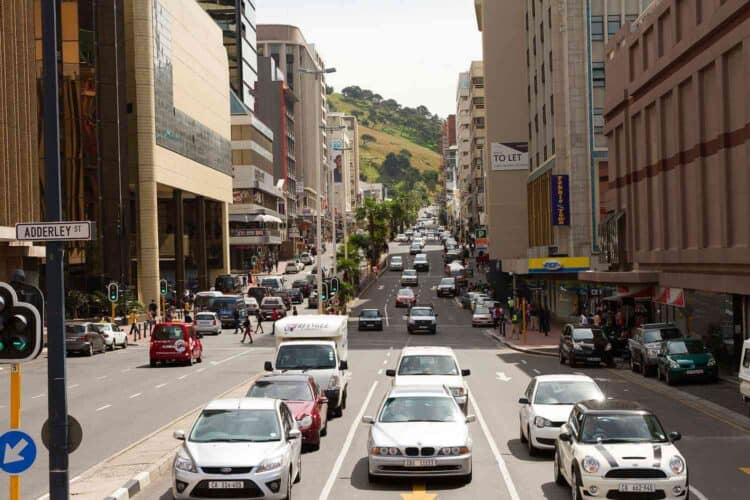 Live updates to Cape Town traffic for Monday, 11 July 2022, can be found in the interactive map below.

Inbound traffic from the N, N2, M3, and M5, generally sees heavy congestion during the week. However, during mid-year school holidays, busy roads can be expected to be easy-flowing. No road incidents were reported on Monday, 11 July 2022.

According to Cape Town traffic indicators for Monday, 11July 2022, congestion exacerbated by roadworks can be expected on: